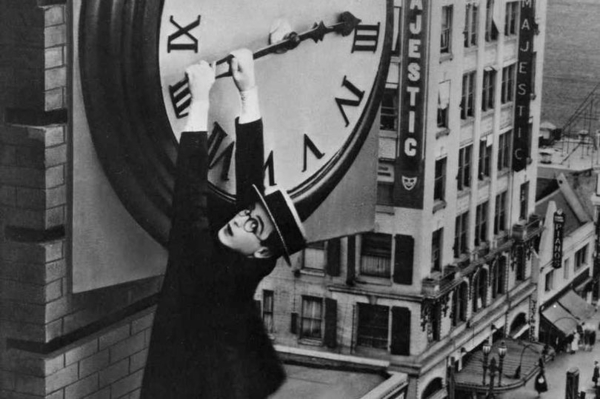 When do the clocks change?

It's that time of year again — as we head into Spring, the question of people's lips is when do the clocks change?
Green shoots are springing up from the flower beds, so it's time to put the clocks forward and enjoy longer daylight hours.


The clocks twice a year, in March and October, as part of Daylight Saving Time (DST).
When do the clocks change?

The clocks go forward one hour at 1am on Sunday March 25.

Why do we put our clocks forward in March?
The idea of changing the clocks was first proposed by astronomer George Vernon Hudson in 1895, who wanted to bring the working hours of the day into the daylight period, and utilise lighter evenings.
But it wasn't until the First World War that DST was implemented — Germany led the way in April 1916 in a bid to save fuel for the war effort, and Britain adopted DST in May.
Some groups, including farmers, prefer lighter mornings and argue for Greenwich Mean Time to be used all year round.

However some campaigners want to keep DST throughout the winter months and put the clocks forward another hour in summer, meaning evening longer light in the evenings.
However the idea has failed in the House of Commons as parts of Scotland and Nothern Ireland would see sunrises as late as 10am as a result — meaning some children would walk to school in the dark.